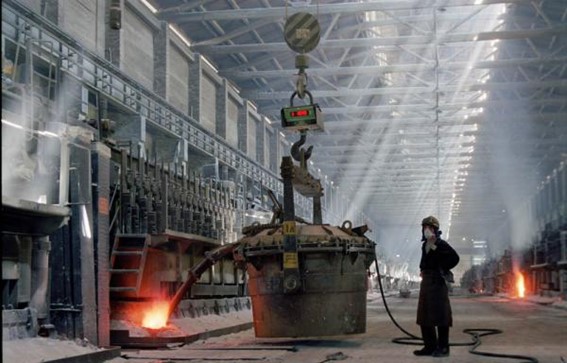 Russian aluminium producer Rusal (MCX: RUAL), the world's leading producer of the metal outside China, has halted shipments of alumina from its 1.75 Mtpa Nikolaev refinery near the port of Mykolaiv in Ukraine, which is a key source of feedstock for its smelters in Russia. As a consequence, it has meant a rise in the price of aluminium in London.

This closure is one of the consequences that have affected supply in the aluminium and metals markets in general due to Russia's invasion of Ukraine. This geopolitical conflict is causing traders and analysts to prepare for a serious disruption in Russian exports.

Ami Shivkar, senior analyst in Wood Mackenzie's aluminium team, raises the possibility that Rusal will divert some shipments from its Aughinish refinery which produces 2 million tonnes a year in Ireland to feed its smelters in Russia.

Aluminium prices rose 2.7 per cent to $3,448 a tonne on the London Metal Exchange, outperforming other metals on the rise. Prices hit an all-time high of $3,525 on Monday morning, with analysts saying they expect further growth following the package of sanctions by the West against Russia announced over the weekend.

Are magnesium reserves about to run out in Europe?

08/11/2021
The final stretch of the year presents us with a decrease in the demand for billet in the Europea...