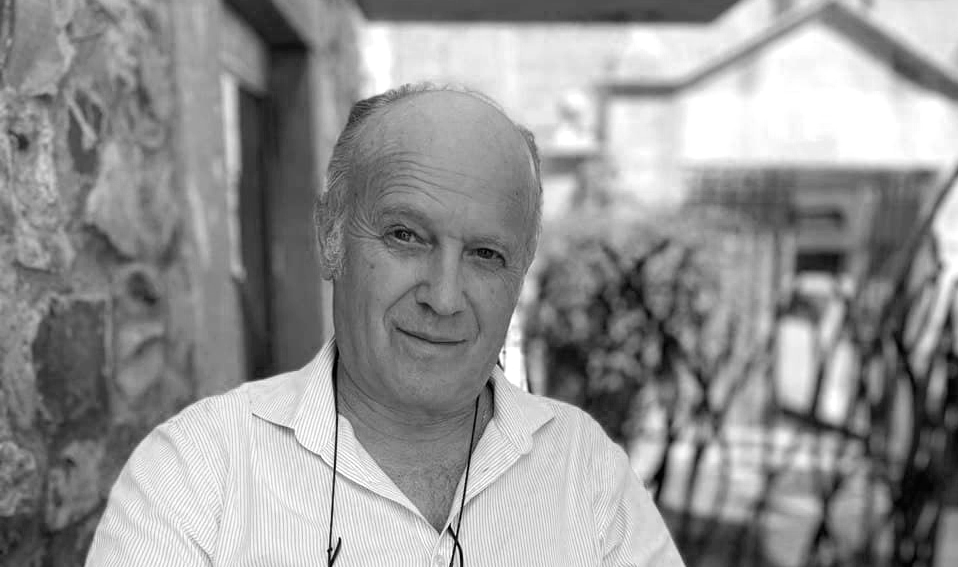 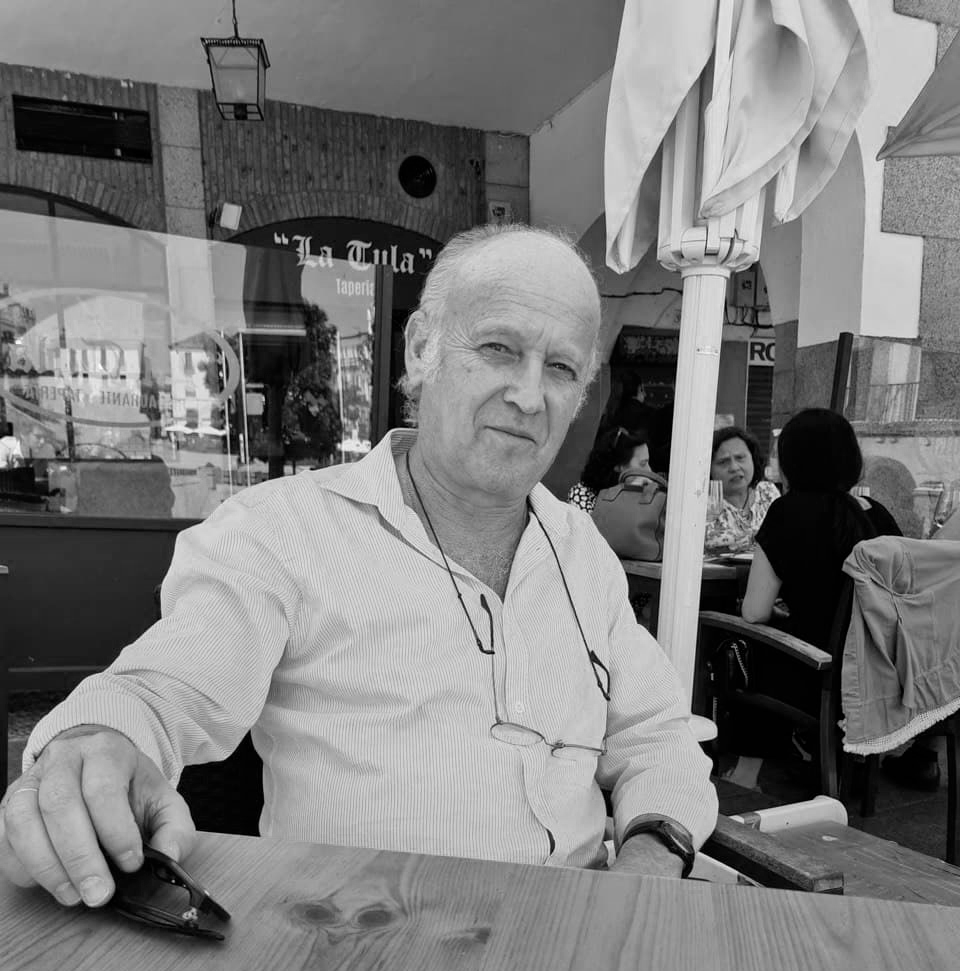 Iñigo Aranguren, CEO of Hydro Aluminum Iberia (Spanish subsidiary of the Norwegian multinational Norsk Hydro), spoke to us about the current challenges of aluminum industry and the aluminium recycling today, as well as the impact of the use of resources and environmental protection in this market.

Since 1997, Hydro, as part of “Metal Products”, has been gaining market share in the Iberian market. Currently we're the market leader in the production and sale of aluminum billet, a basic raw material for the aluminum extrusion. In 2000, Hydro Aluminum invested in Spain in a remelting casthouse for the recycling of aluminum with to main targets: first, covering the needs of its customers to convert scrap metal into a new billet, and second, starting a recycling strategy of post-consumer scrap. This strategy has matured during all these years, and has materialized in a new investment in the year 2.019; a delaquering furnace that allows us to use significant volumes of post-consumer scrap in an efficient and sustainable way. Post-consumer scrap it has previosly been a product, so it starts from a minimal carbon footprint.

Sustainability is very present in Hydro. What was the process to conceive the low carbon aluminum products: Hydro REDUXA and Hydro CIRCAL?

Hydro Aluminum is an integrated aluminum company, thus covering the entire aluminum value chain, from bauxite to recycling. Hydro REDUXA is the product from the Norwegian primary production plants, and is based mainly on the use of renewable energies (basically hydroelectric energy) in the production of aluminum. This product has an absolute traceability in its carbon footprint, that covers the entire value chain in its production, from the mineral to the recycled product for the customer. This requires a sustainability policy in all parts of the aluminum production process. Through REDUXA, Hydro aluminum guarantees a maximum carbon footprint of 4 tons of CO2 per tonne of aluminum produced, which is a milestone in the current aluminum production in the world. Hydro CIRCAL is produced in Hydro foundries that use post-consumer scrap as the basis for their raw material mix. CIRCAL guarantees a minimum use of post-consumer scrap of 75%, being a unique product on the market in terms of recycled material content and low carbon footprint, and therefore responding to the most demanding criteria of the circular economy.

What is the current climate and environmental strategy at Hydro?

Hydro has the ambition to reduce its CO2 emissions by 30% before 2030. For this, it has a strategy supported by three elements:

How will the increase in demand for raw materials affect the sector in the coming years?

In relation to aluminum, we see a very clear decarbonisation process, which is going to have a significant impact on the balance between supply and demand. China, from being a net exporter of aluminum, will become the largest importer of aluminum in the world, as the Chinese government has established urgent and consistent measures to reduce its carbon footprint, which will reduce its production capacity in the coming years. Of the approximately 68 million tons consumed in the world today, China represents 59%, while its production is 57%. In the coming years we will see an increase in aluminum production outside of China, which will require new investments in primary aluminum production, and a level of aluminum prices that support these investments.

How do you see the potential of aluminum in electric vehicles?

Transport represents an important part of the emissions that are generated in the world, approximately 15% and several countries are promoting and subsidizing the use of electric cars. Within the electric car, significant growth is expected in battery electric vehicles. A sale of 21 million electric vehicles  is expected in 2,030, and a use of aluminum per vehicle of about 63 kg, which would mean an aluminum consumption of 1.3 million tons. This consumption would double in 10 years.

What are the countries with the highest demand for aluminum today?

How healthy is the Spanish aluminium industry?

The production of primary aluminum in Spain is at risk due to the high energy cost involved in its manufacturing process. However, aluminum sectors such as extrusion, rolling and casting, are in very good health. The aluminum sector in Spain has been modernized in recent years, it has invested heavily in added value, and its quality is recognized in international markets. The extrusion market, to which I am most closely linked, exports more than 50% of its production, mostly to Europe.

What are the biggest challenges in recycling materials like aluminum?

The biggest challenge from my point of view in aluminum recycling is the correct classification and processing of scrap. We have seen in the last 5 years, an impressive development of new scrap metal processing plants in Spain, which include electromagnetic separators, foucault separators, etc,... as well as X-ray or flotation systems, that guarantee a suitable chemical composition for subsequent casting. The separation of aluminum by alloy is a challenge at the moment, but there are already technologies working on it. Spain is a country with an unbeatable projection in aluminum recycling; the obsolete existing stock of aluminum windows, the new construction legislation (CTE), sustainability, energy efficiency, etc., will mean a very strong demand for aluminum recycling in Spain.

Recycling is also an environmental necessity, a business opportunity in a globalized economy. What role does digitization play in a mostly traditional sector such as industrial / recycling?

Digitization is essential in recycling from a double approach; optimizes the quality and efficiency of production processes, and on the other hand provides transparency and traceability of all the recycled product and its final product.

Are magnesium reserves about to run out in Europe?

08/11/2021
The final stretch of the year presents us with a decrease in the demand for billet in the Europea...