How does the entry into force of the limitation of loading and unloading operations by hauliers affect the transport sector? 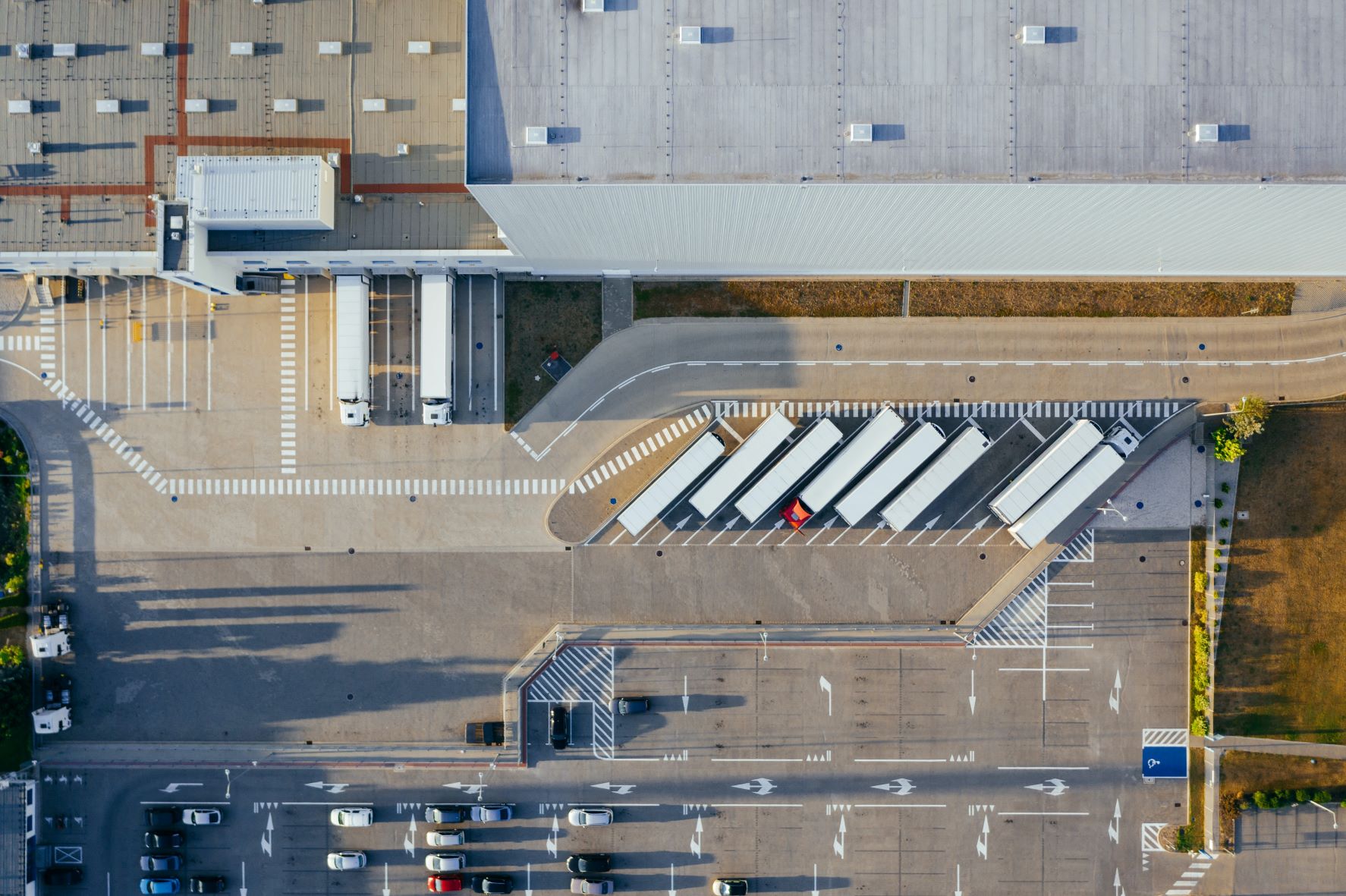 Spain joins the recommendations of the European Commission and with the entry into force of Royal Decree 3/2022 limits loading and unloading operations by hauliers.

It will not affect everyone, but only those who handle transport with a maximum authorised mass of more than 7.5 tonnes within Spanish territory.

What does its application within Spanish territory mean? With this indication, the legislator intends to regulate all loading and unloading operations within Spain, regardless of the origin of the transport.

However, as with any limitation, it typifies those cases in which this limitation does not apply:
a) Transport of removals and furniture storage.
b) Transport in tank vehicles.
c) Transport of aggregates or that carried out in tipping vehicles or vehicles fitted with a crane or other devices inherent to the vehicle for loading and unloading operations.
(d) Carriage in vehicle carriers and roadside assistance cranes.
(e) Carriage of split loads between the distribution centre and the point of sale in accordance with regulations, parcel services and any other similar services involving the collection or delivery of consignments of goods consisting of a small number of packages which can be easily handled by one person.

For the purposes of this point, split-load transport shall be understood to be that in which prior handling, grouping, sorting or other similar operations are necessary.
f) Transport of live animals, in control posts approved in accordance with Community legislation, without prejudice to the responsibilities established in the regulations on the protection of animals during transport.
g) Cases in which the regulations governing certain types of transport specifically establish otherwise in relation to the participation of the driver.
h) The cases established by regulation, provided that the safety of the driver is guaranteed.

In view of the scope of application, who is subject to it and its exceptions, what effect does this Royal Decree have on the movement of waste?

This Royal Decree will affect those wastes that, due to their nature, can be properly packaged and palletised and can be loaded as conventional goods in any transport with a maximum mass of more than 7.5 tonnes. It will therefore be necessary for all those who load/receive this type of goods to be aware of what means of loading/unloading they have.

However, it is worth mentioning that due to transport exceptions, all waste that is loaded in bulk, in tipping transports or those transports that have an unloading boom, will not be subject to this limitation.