EU trade in recyclable raw materials is on the rise 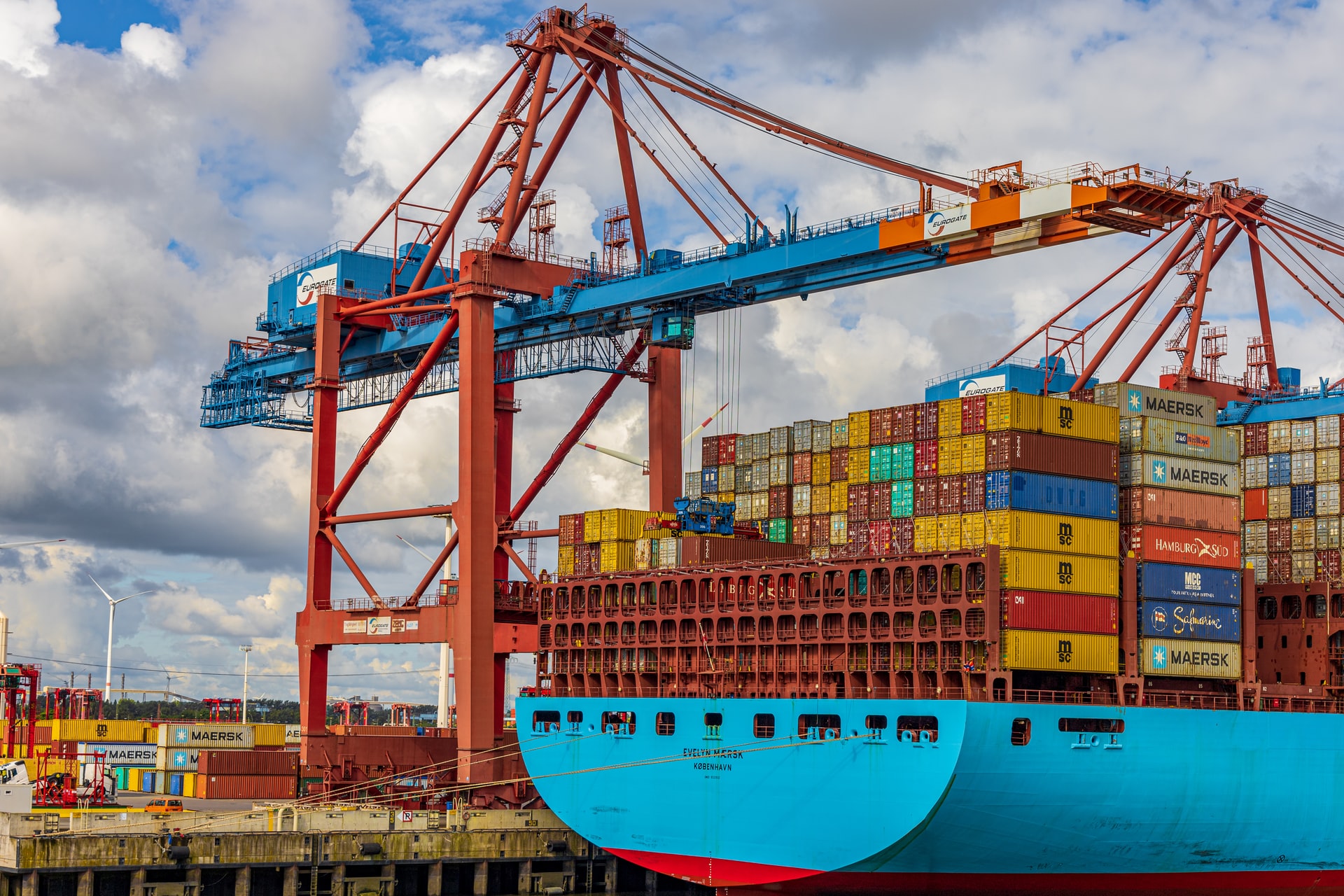 In 2021, exports of recyclable raw materials – which include recyclable waste and scrap as well as other secondary raw materials (by-products) – from the EU to non-EU countries amounted to 40.6 million tonnes, 2.0 million tonnes more than in 2020. We observe an upward trend in the volume of these exports since 2004, reaching a new peak in 2021 with an 80% increase compared with 2004 (+18.0 million tonnes).

The relevance of recycling in the industry