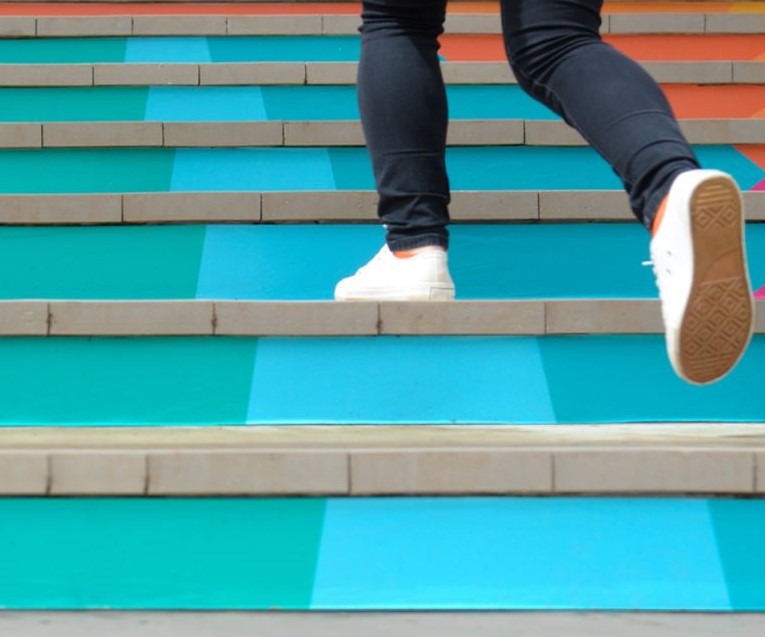 ScrapAd has been chosen among more than 175 companies at European level to be part of the Green Alley Award final round in which the public will decide which of the 20 companies nominated by the expert committee will make it to the final. The Grand Finale, which will be attended by 6 startups, the most voted by the public and 5 selected by the jury, will be held next April in Berlin.

ScrapAd stands out for its commitment to the environment by promoting the circular economy through its global platform for trading recyclable materials. Thanks to ScrapAd, every material finds its best destination.

The Green Alley Award is the first European award for startups that aim to develop a circular economy. Since 2014, Landbell Group has annually awarded young companies that improve their solutions to reduce waste generation and the use of limited resources.